Dedicated to the memory of Stanley A. Kuta (Jr.) 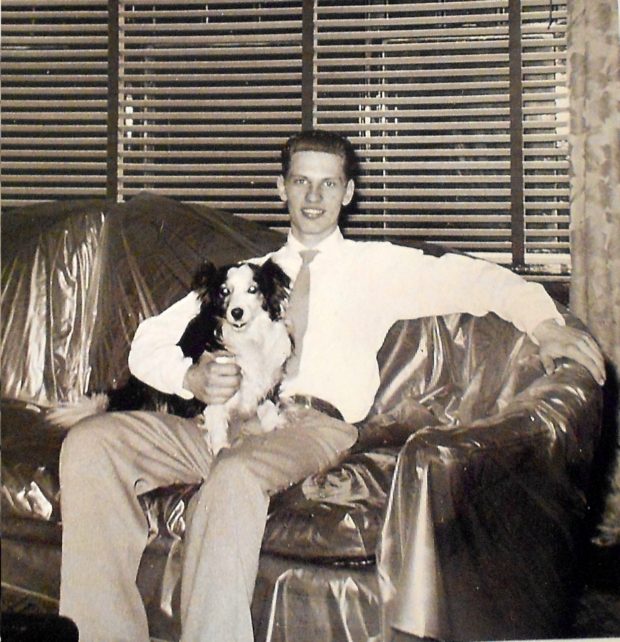 “Have a good life” 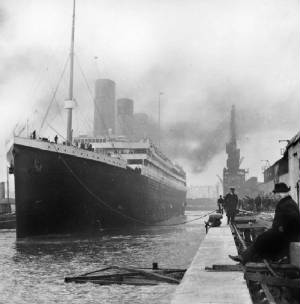 designers who perished with the entire Harland & Wolff  “Guarantee Group” on 15 April 1912.

Learn heretofore unknown intimate and heart-rending accounts of the Titanic tragedy and Edwardian society as Ms.

Recreations are based on Denise’s many, many years of research with the help & support of the

Each presentation is unique and the duration usually varies from 45-90 minutes.

Ms. Vanaria’s credits and appearances include, among many others,  presently “The Life & Times of Mrs. Thomas Andrews”, Robert Ballard’s famous “Titanic Revealed,” the Broadway musical “Titanic,” Voice over artist for “Titanic, Pride of the White Star.” Member of the Titanic Speakers Bureau. Exhibitions of her meticulously restored Edwardian clothing have appeared around the world and she had numerous Titanic artifacts on continuous display at “Titanic the Experience” in Orlando, Fla.

Denise Vanaria is recognized by the National Association for Professional Women.

For Information & to book an engagement with Ms. Vanaria, please contact: MrsThosAndrews@aol.com

*Fees are variable depending upon the nature and length of the desired program; venue location; travel expenses; as well transportation of artifacts. Whenever possible, Titanic-Mrs. Thomas Andrews, makes every effort to work within the client’s budget. 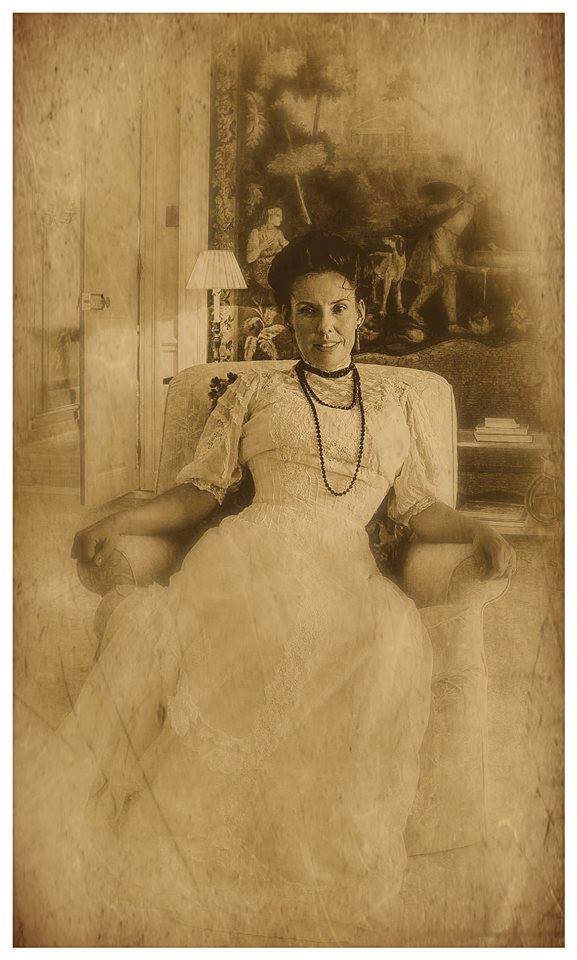 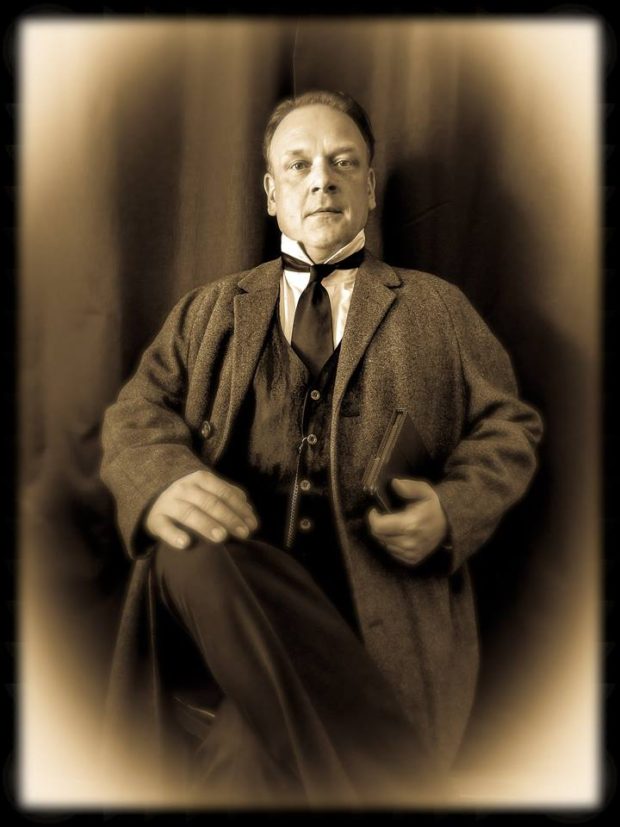 “The grief and sorrow Titanic’s loss engendered has never fully disappeared; man’s memory for grief is long. Immediately following the disaster, this mourning was most intense, for it was during these days that the bodies of the lost were recovered. And it soon became apparent that the vast majority of the victims never would be found. They would sleep for eternity in the sea which now claimed them as her own…”

(from “Titanic. Destination Disaster. The Legends and the Reality” by John P. Eaton & Charles A. Haas)